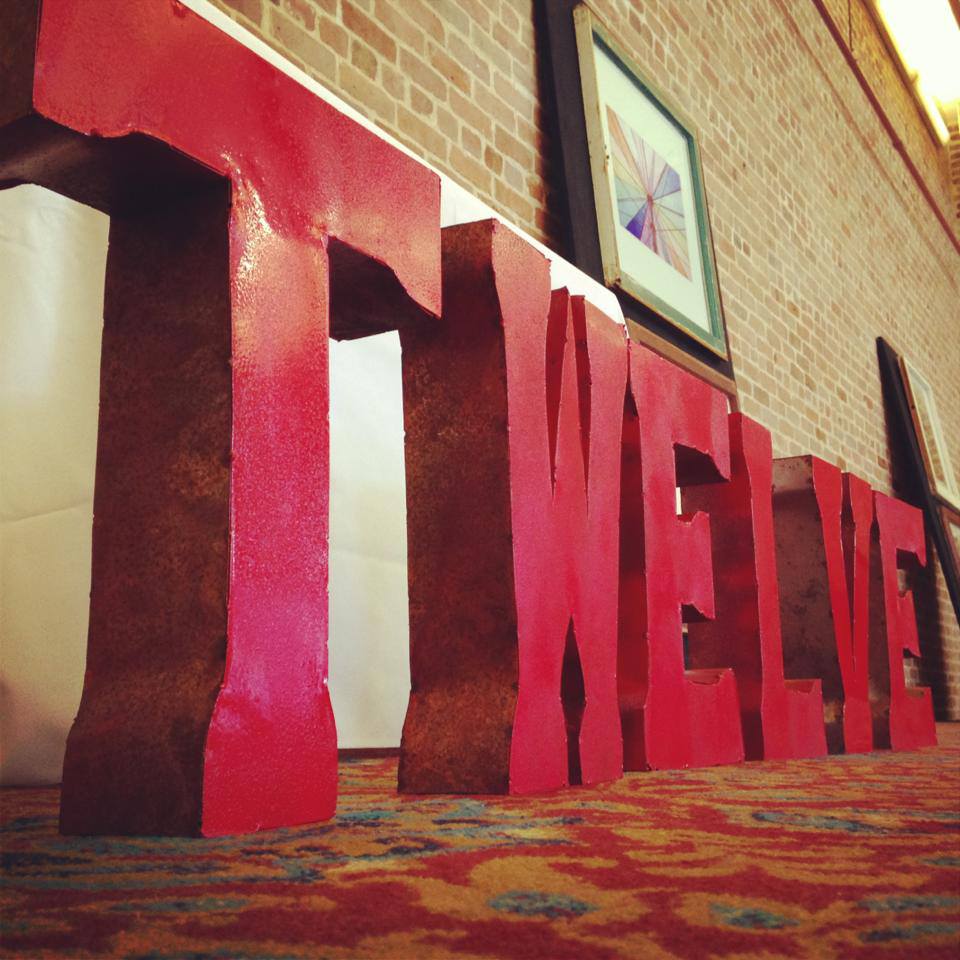 Armed with the same film camera, an Olympus Trip 35, and the choice of black and white or color film, twelve Island residents are capturing their view of life on Galveston Island.

Since 2011, TWELVE has put cameras in the hands of local residents, asking them to capture their view of life in 24 photos or less. A project created in 2011 by Will Wright and Shannon Guillot-Wright, photography is used to highlight the diversity of people, scenery, architecture, and viewpoints.

At the conclusion of their roll of film, each photographer chooses one of their photos for public display and sale with proceeds going to the TWELVE fund, which provides financial assistance for area youth interested in the arts.

TWELVE is a nonprofit initiative fiscally sponsored by ARTSPIRE, a Program of New York Foundation for the Arts (NYFA). The program is one of the oldest, largest, most prestigious and artist friendly in the country.