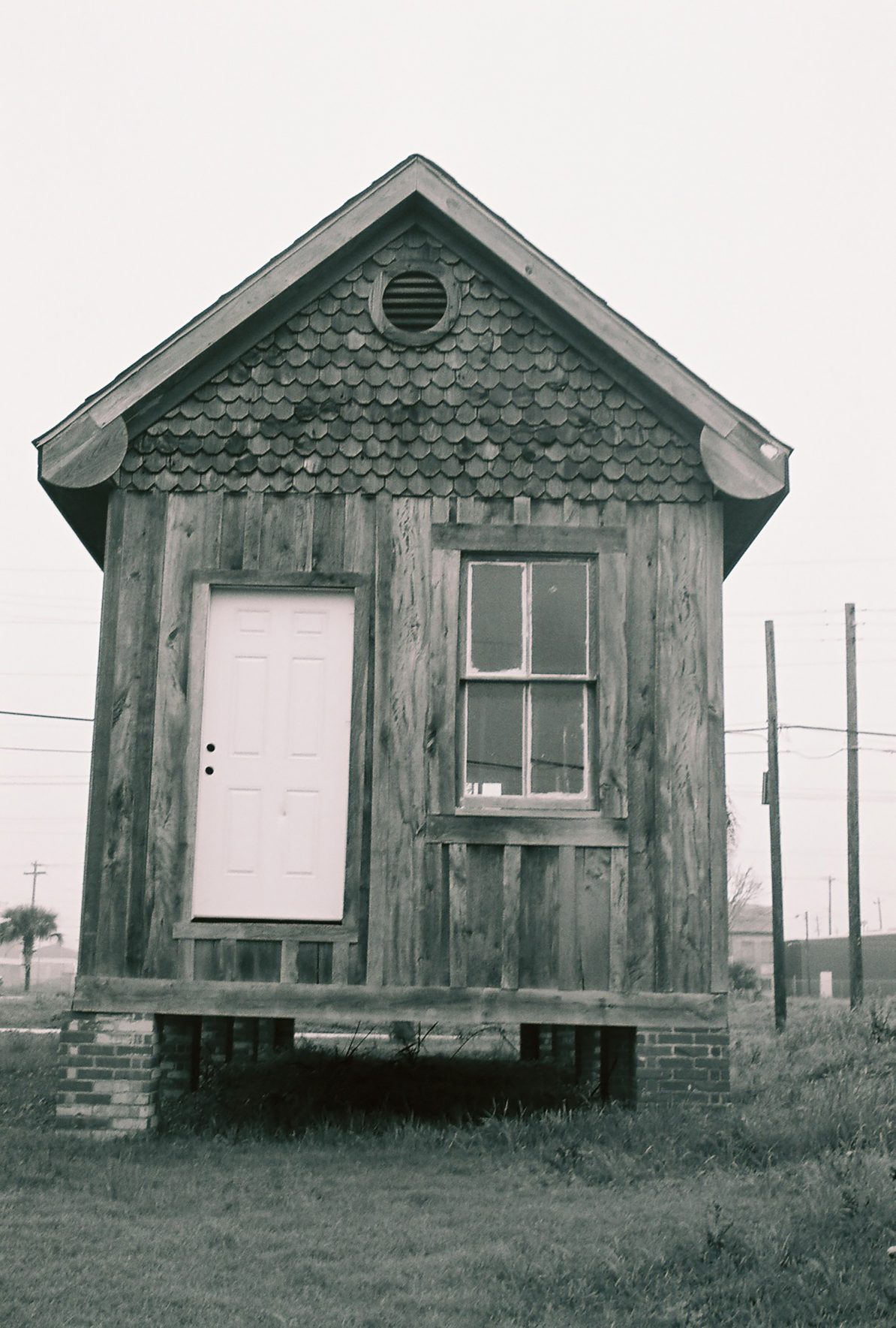 ABOUT THE SELECTED IMAGE: I chose mine for this is how I feel Galveston is in regards to the rebuilding after IKE. Also, this house is a gem in the rough. 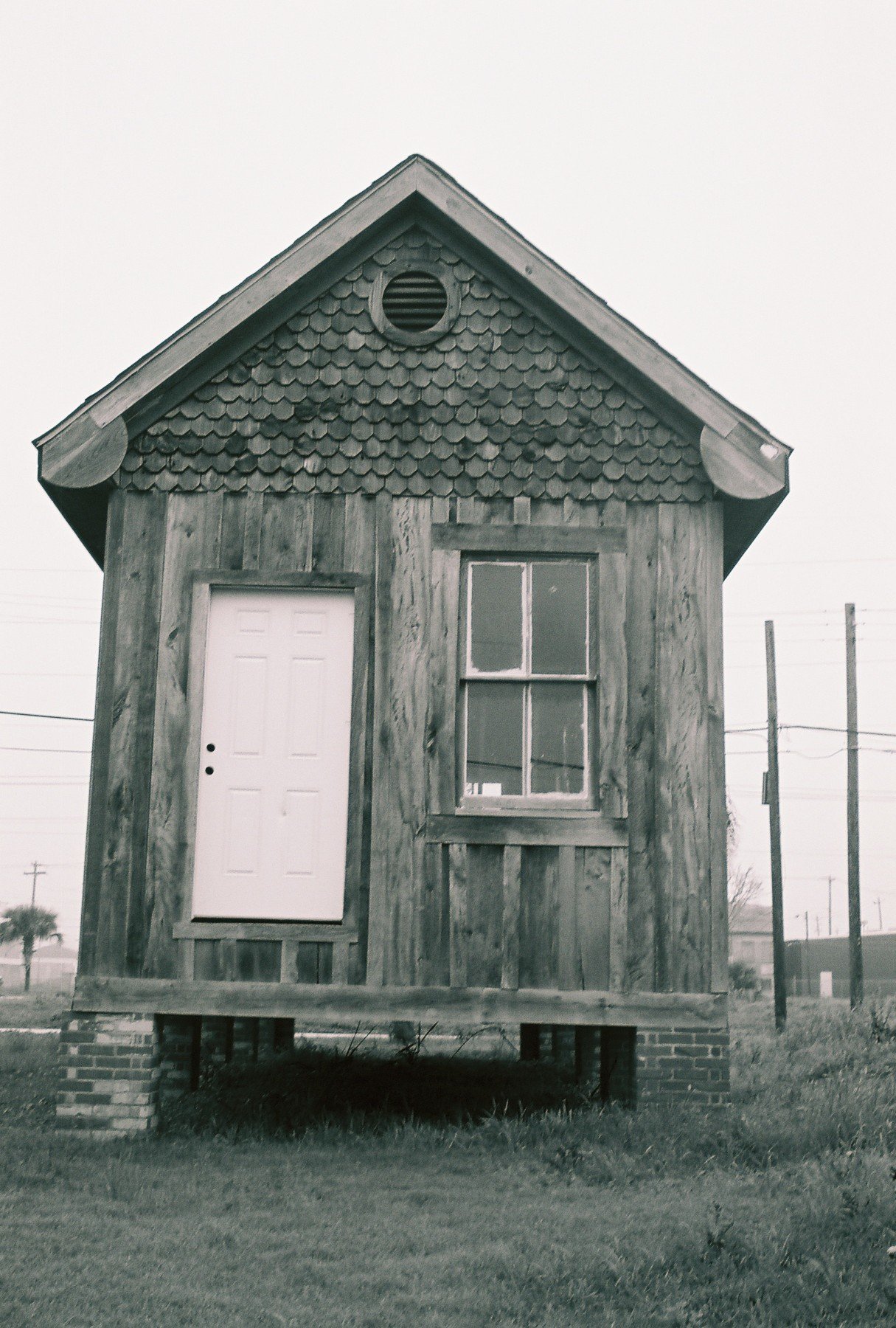 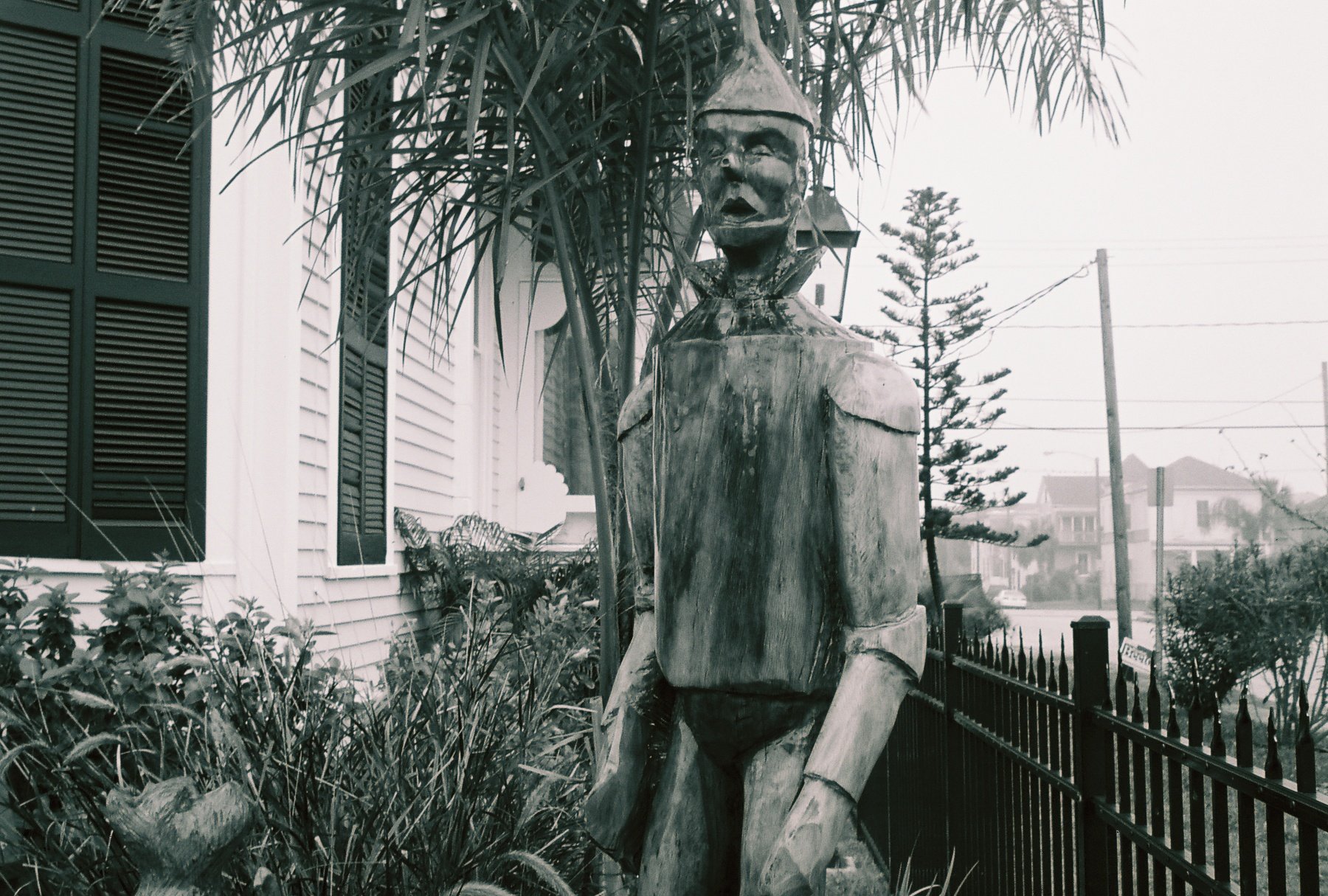 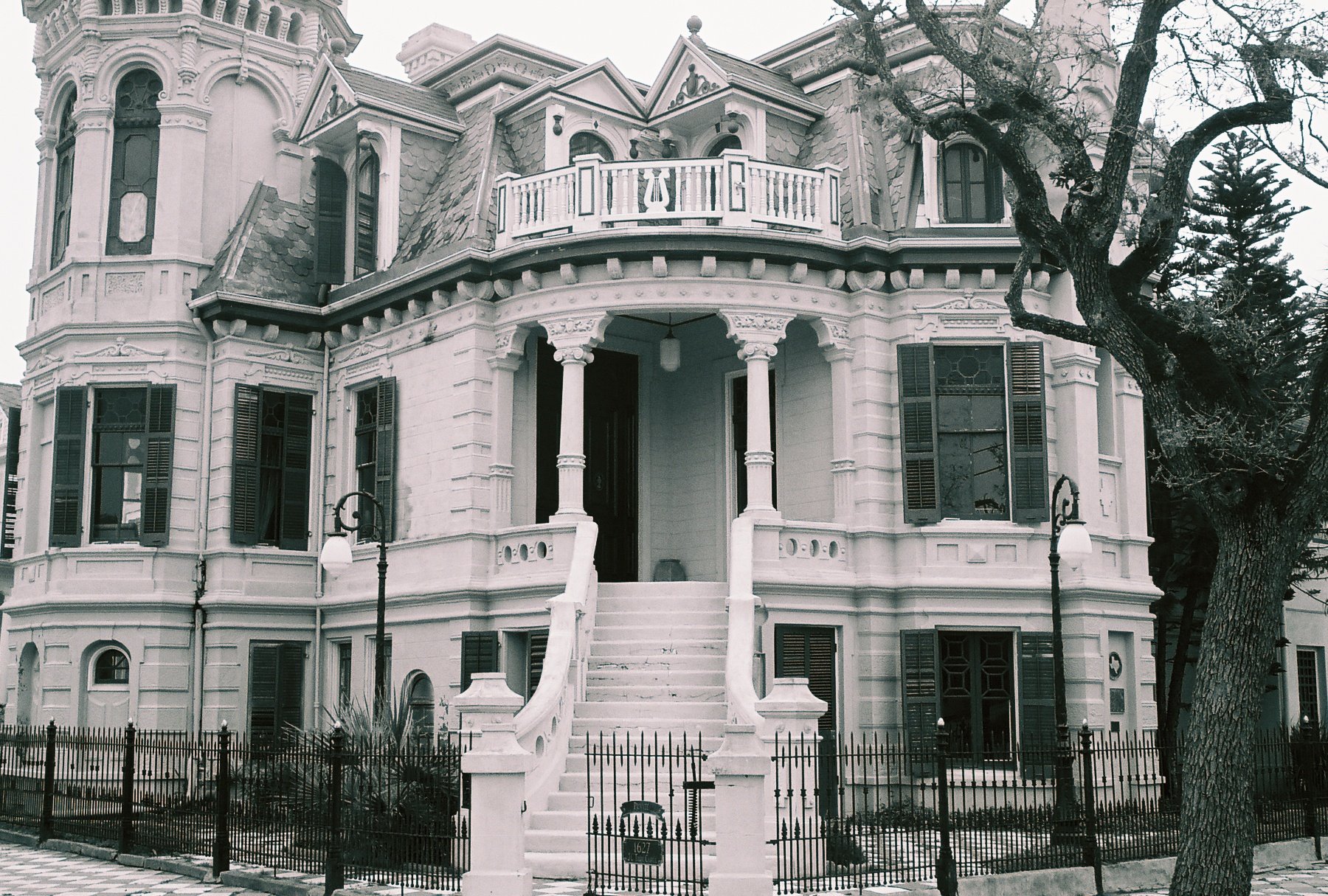 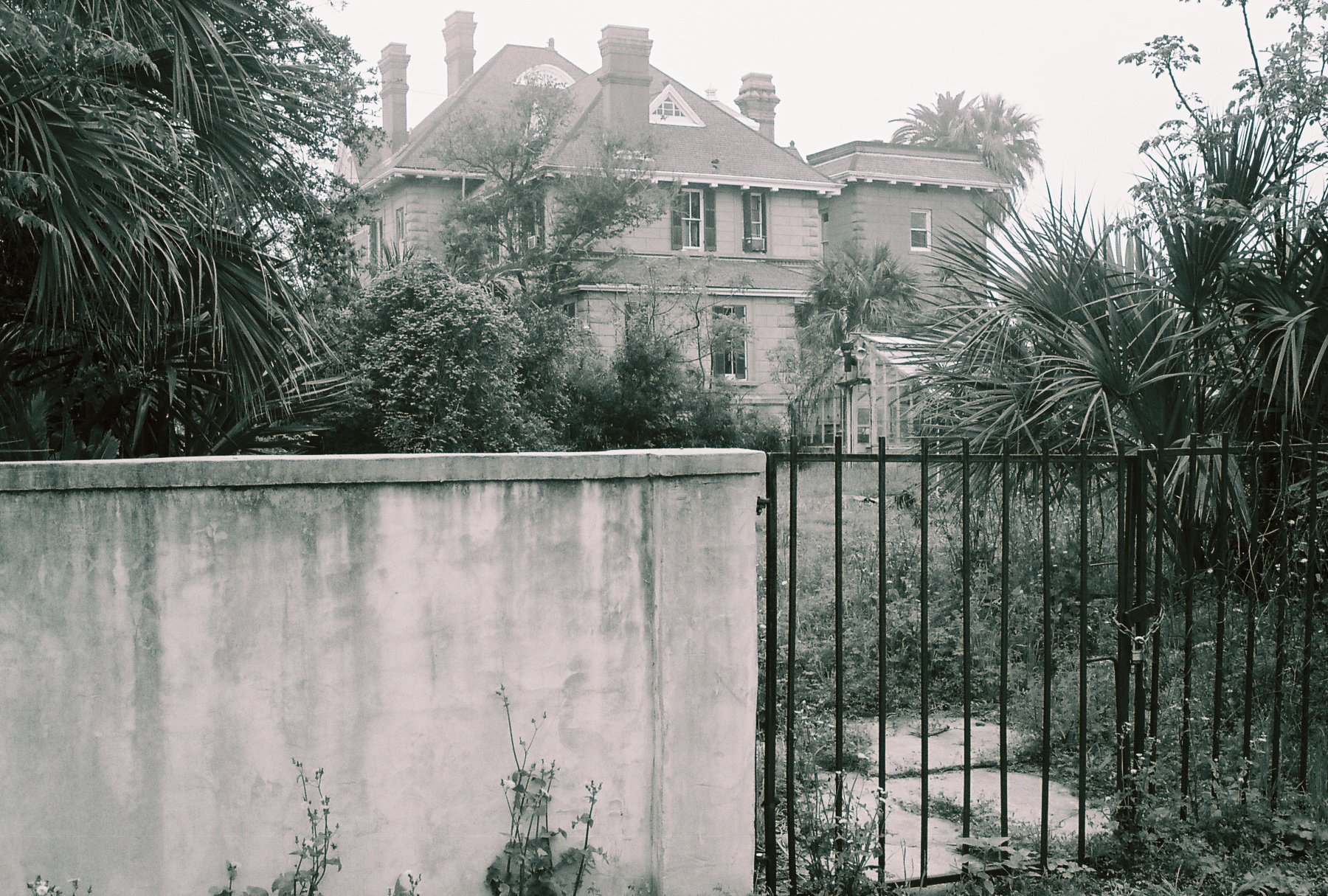 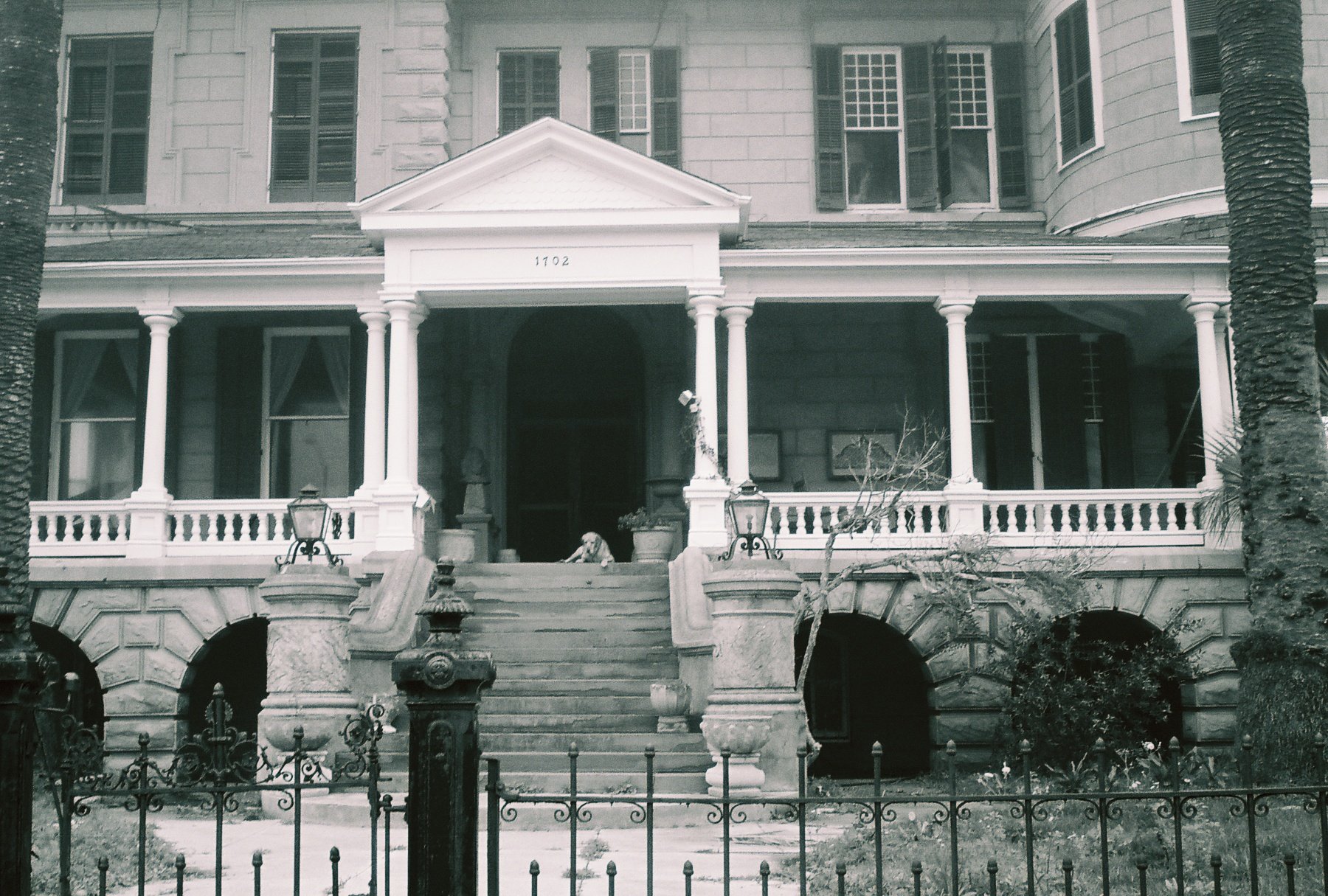 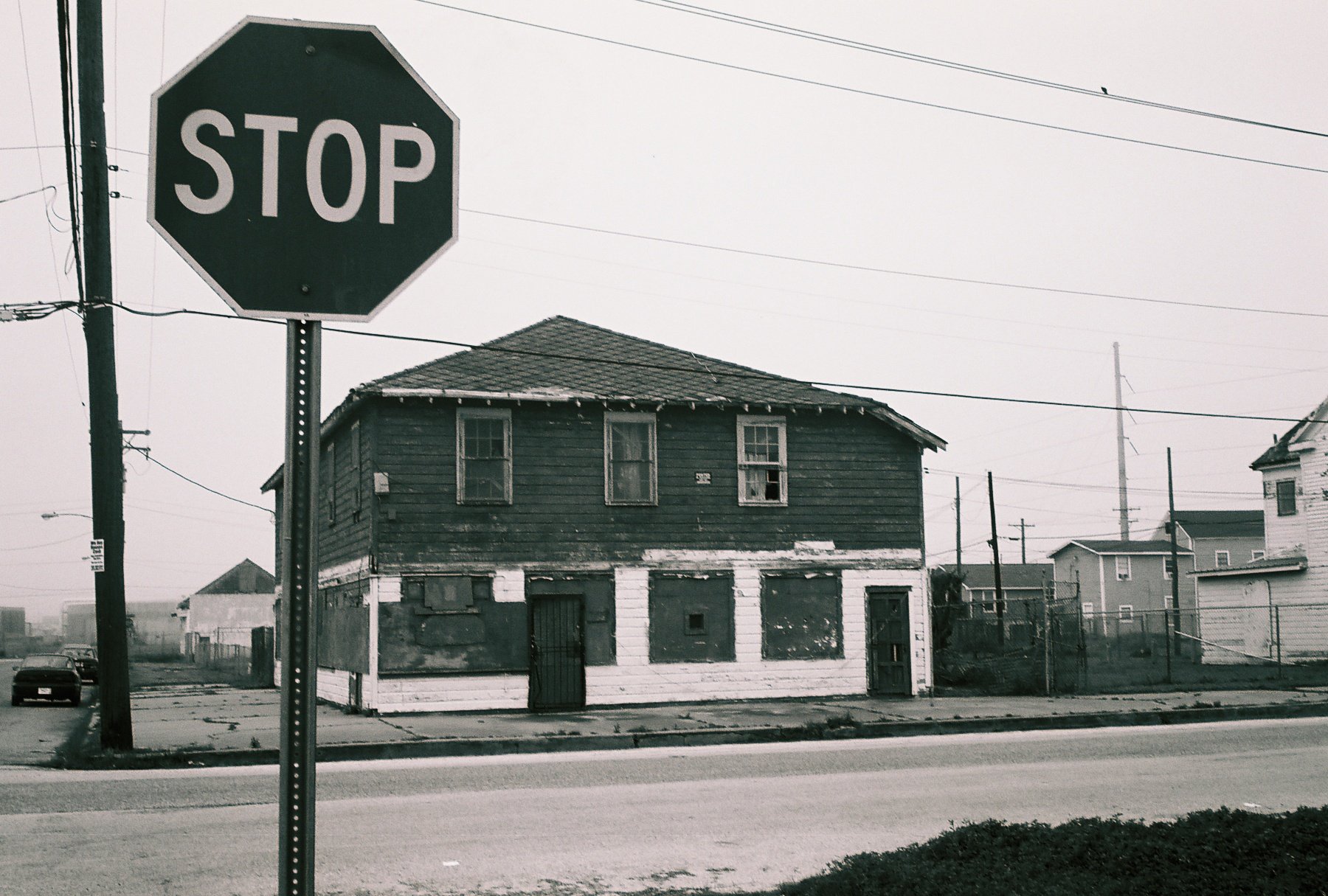 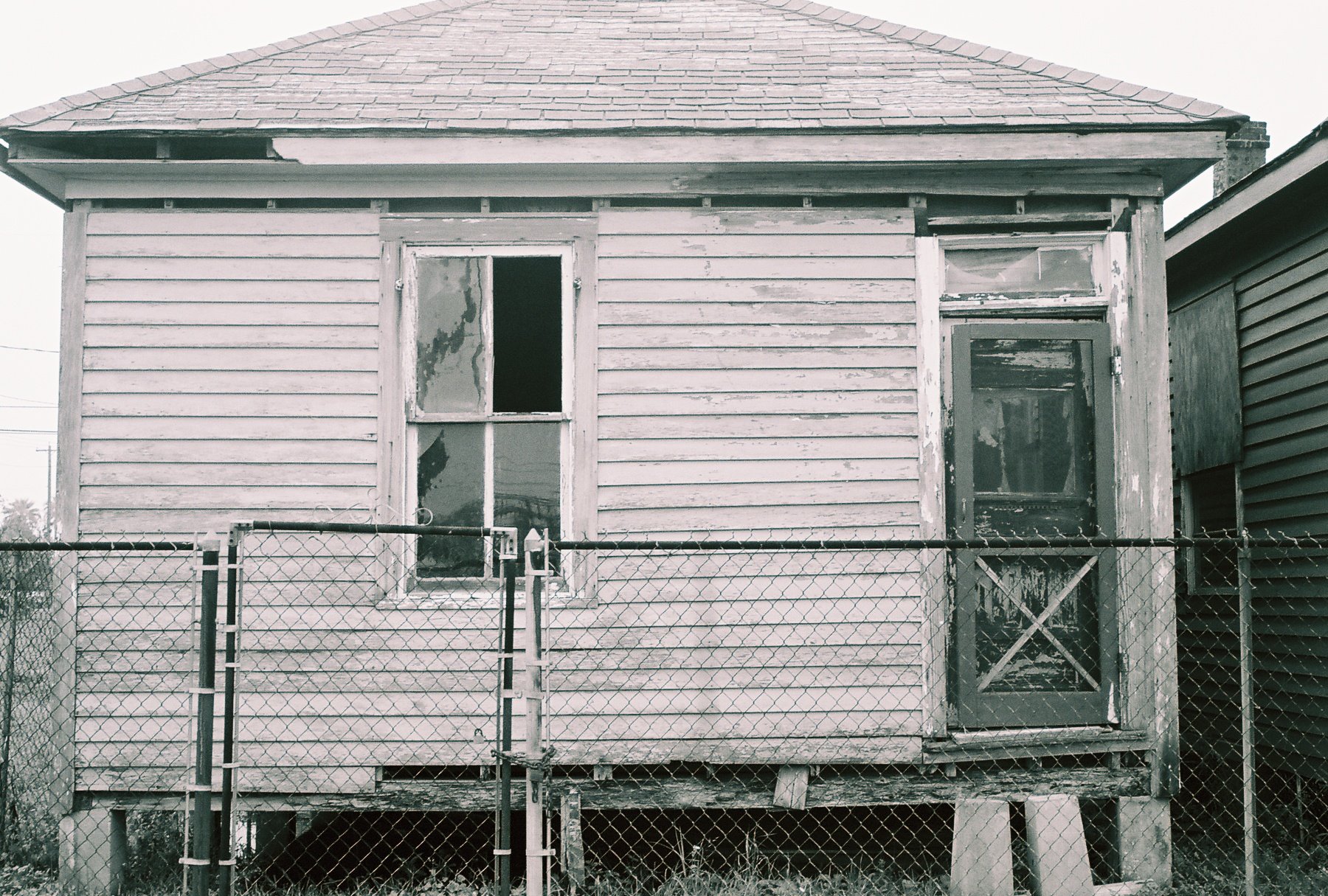 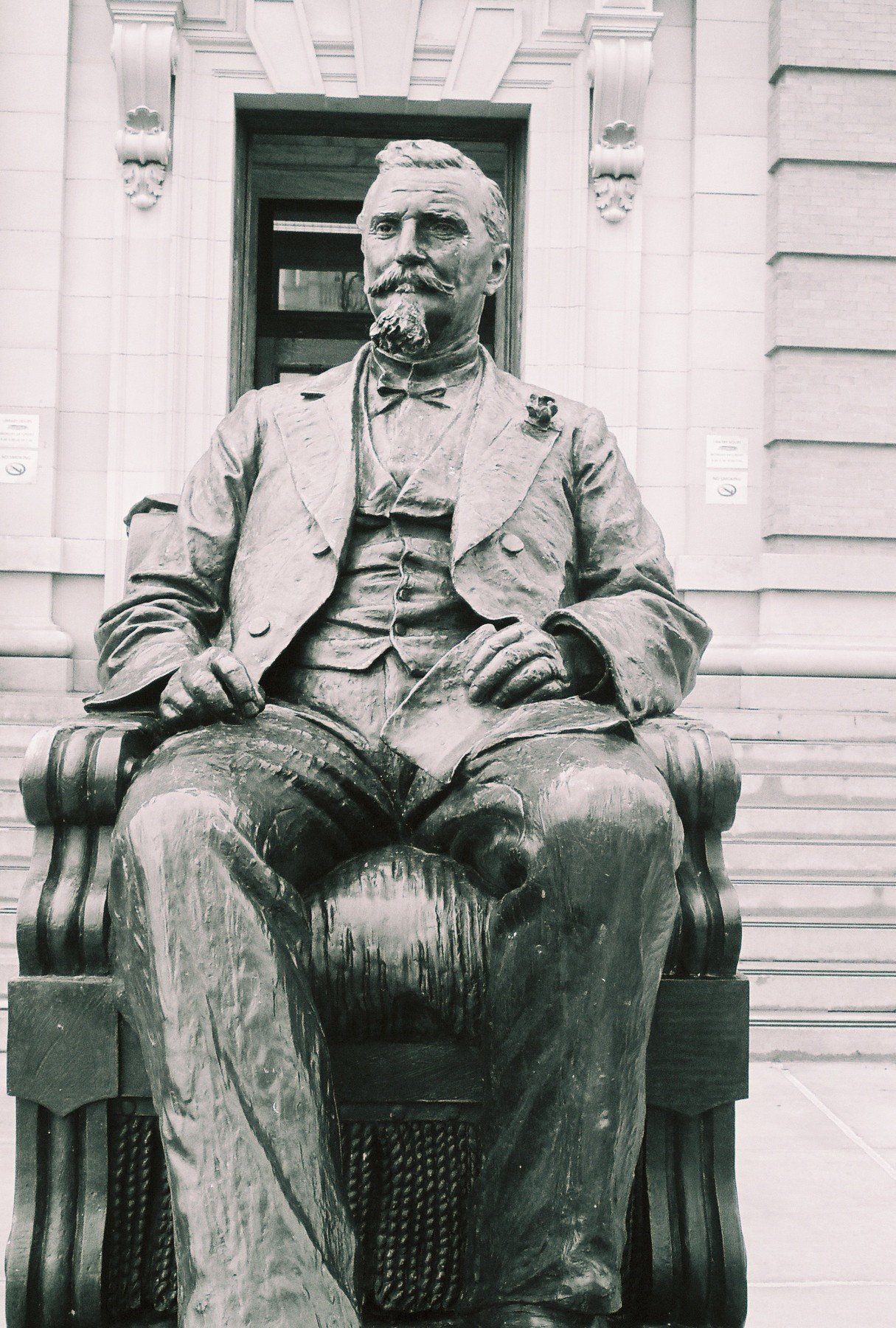 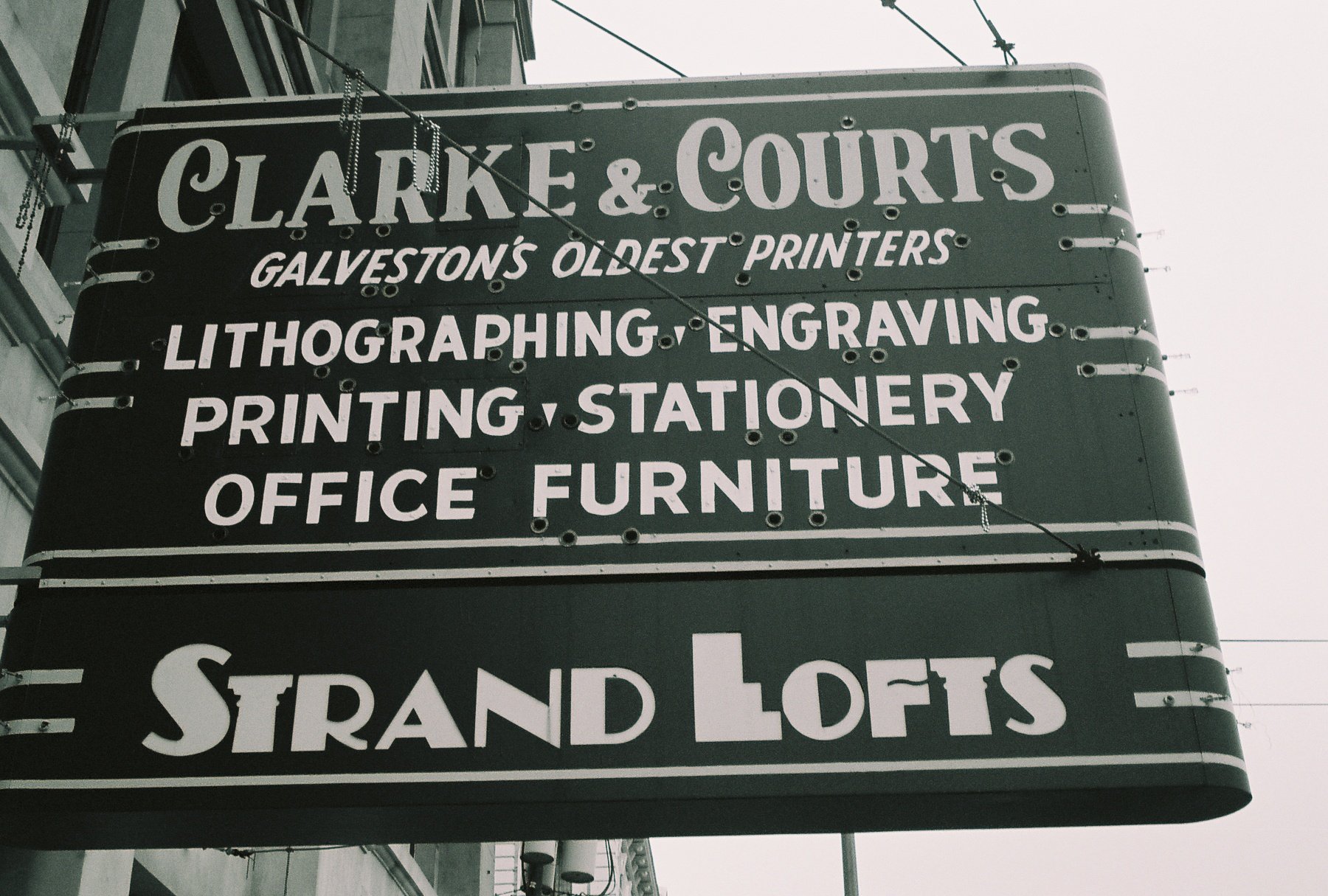 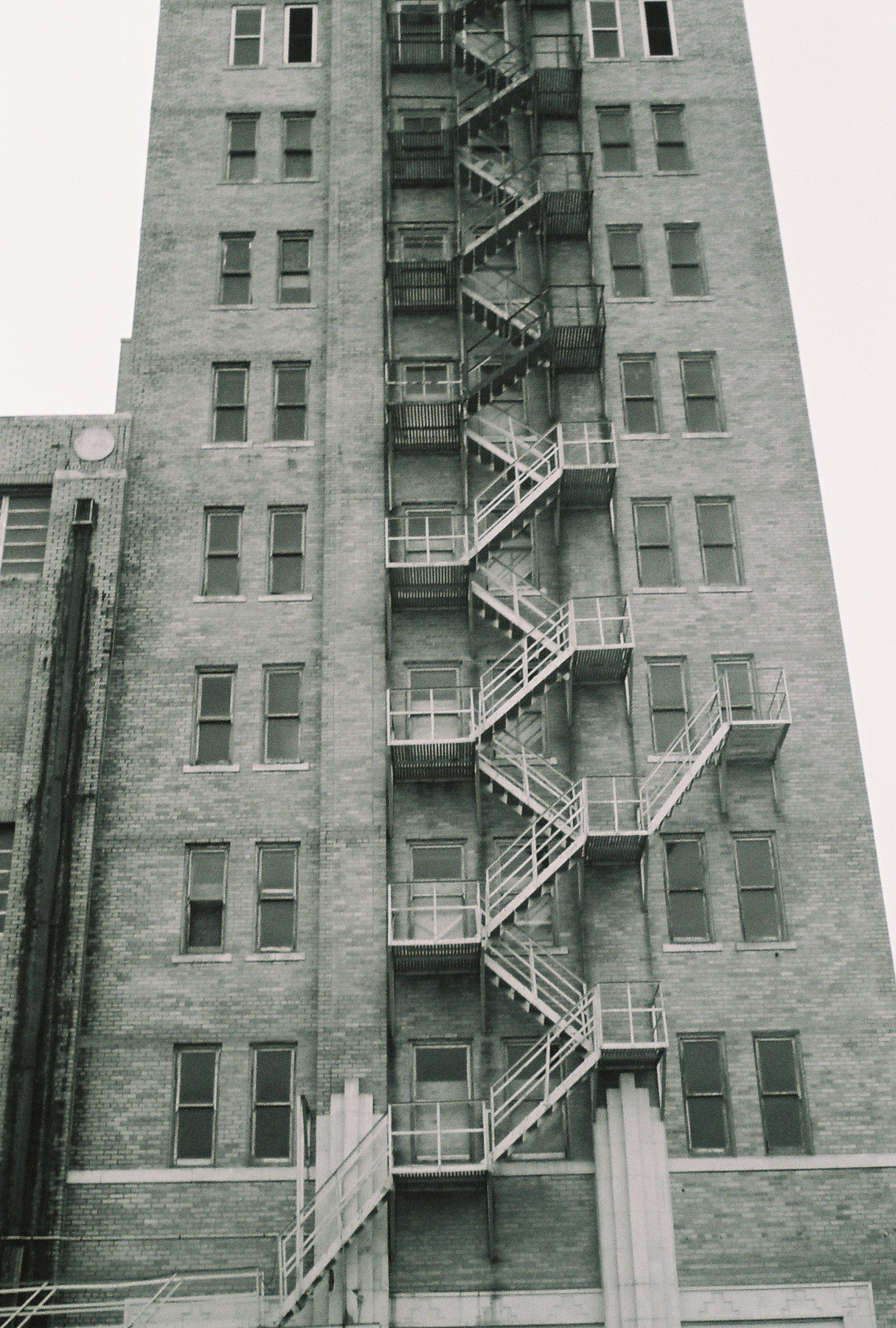 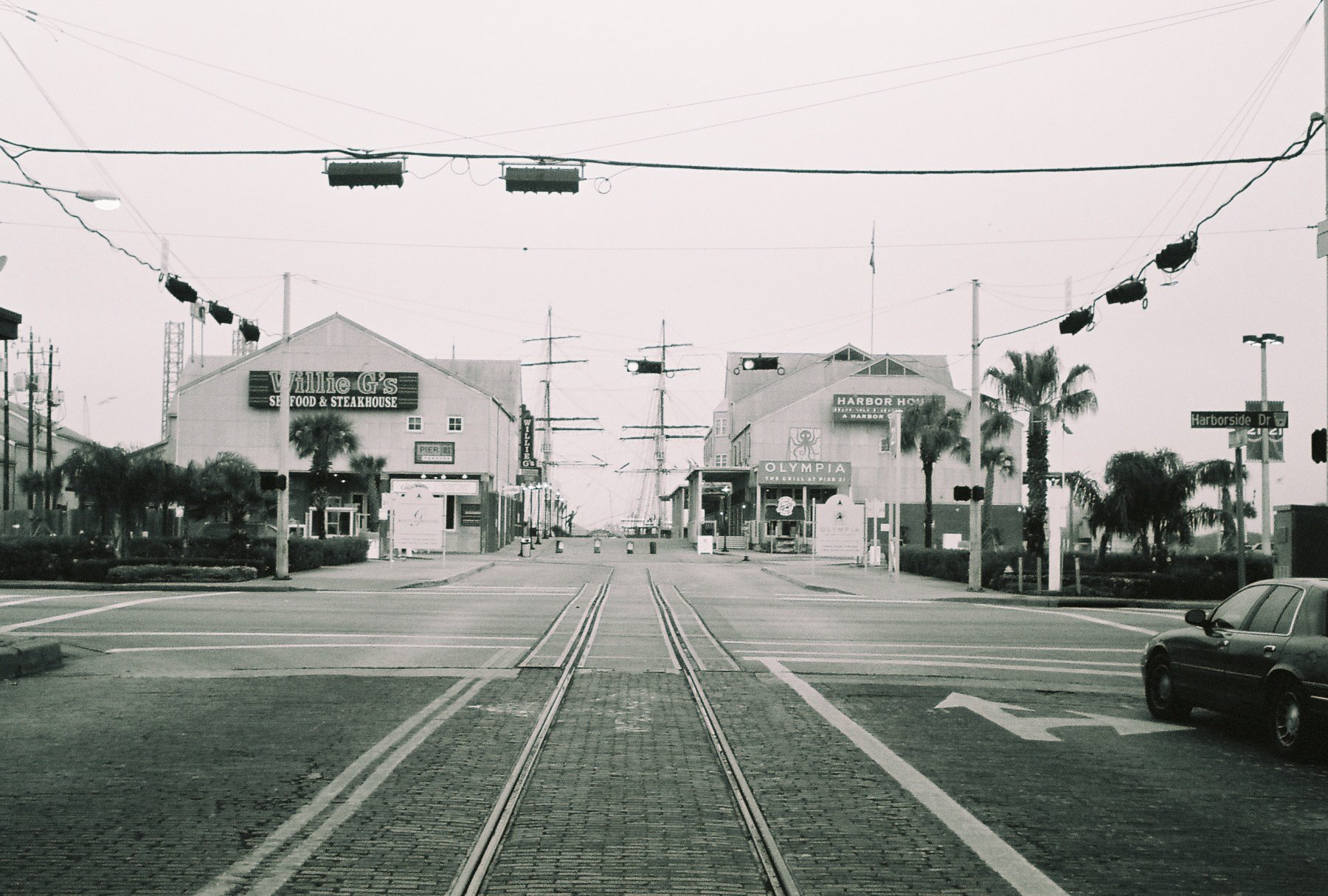 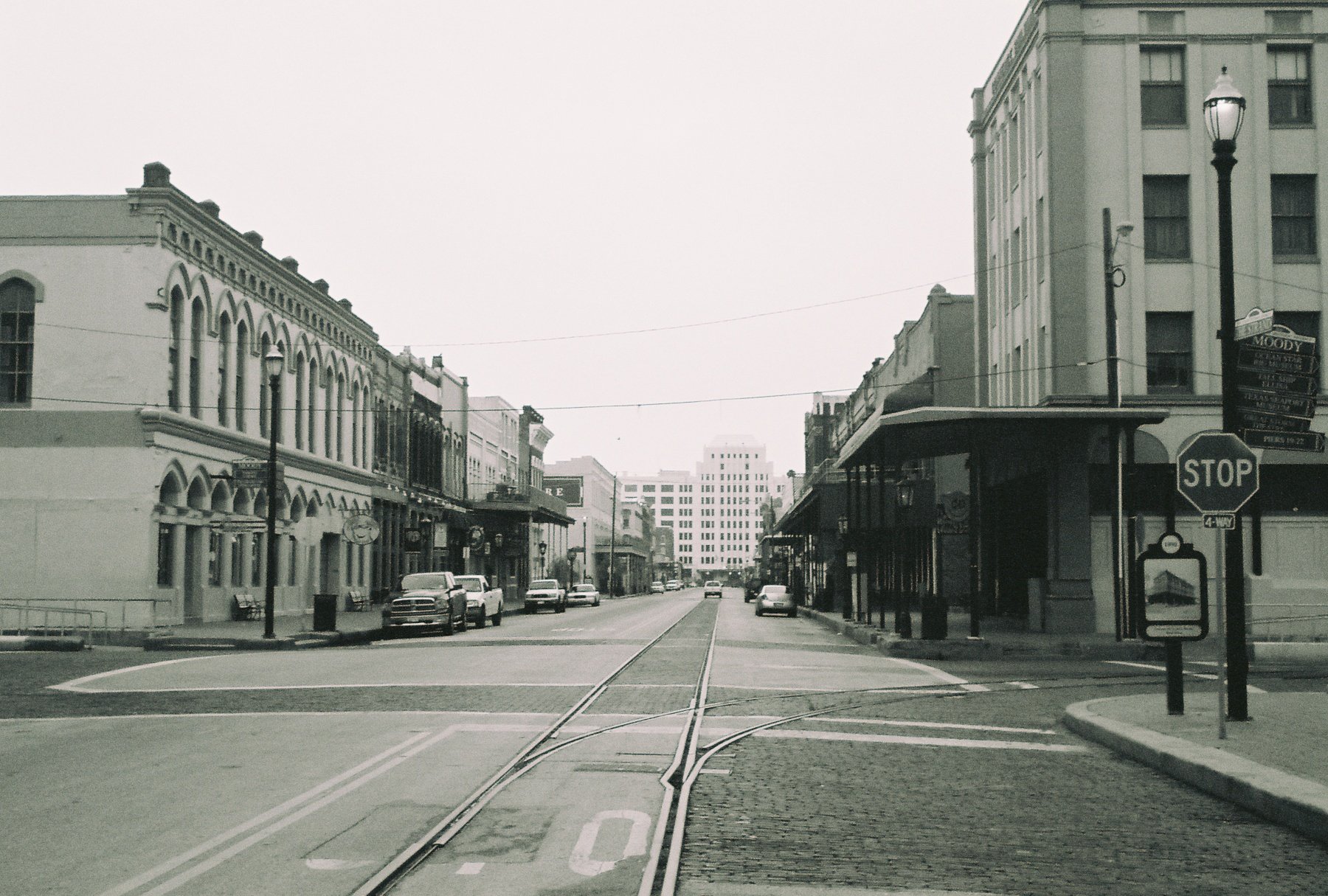 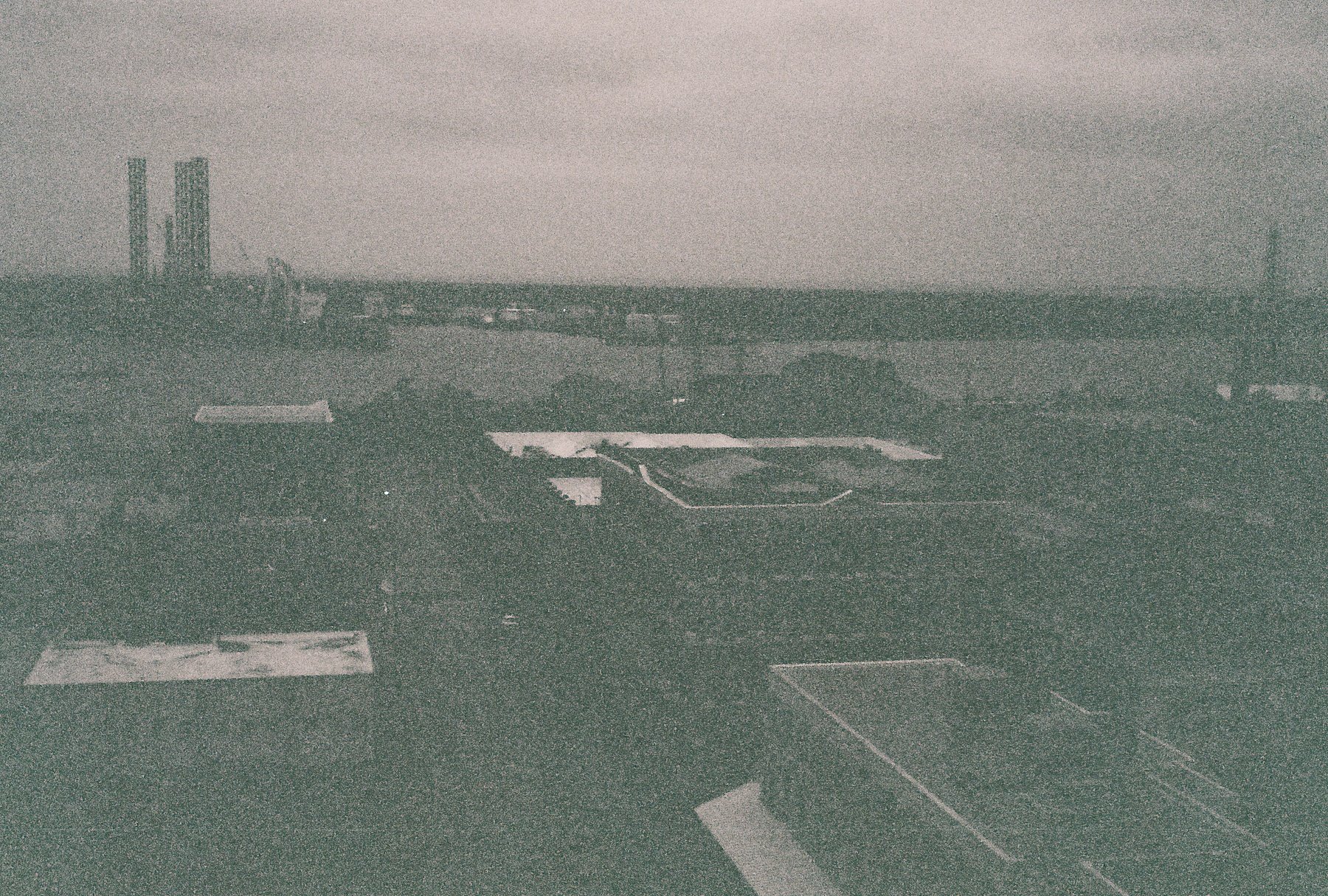 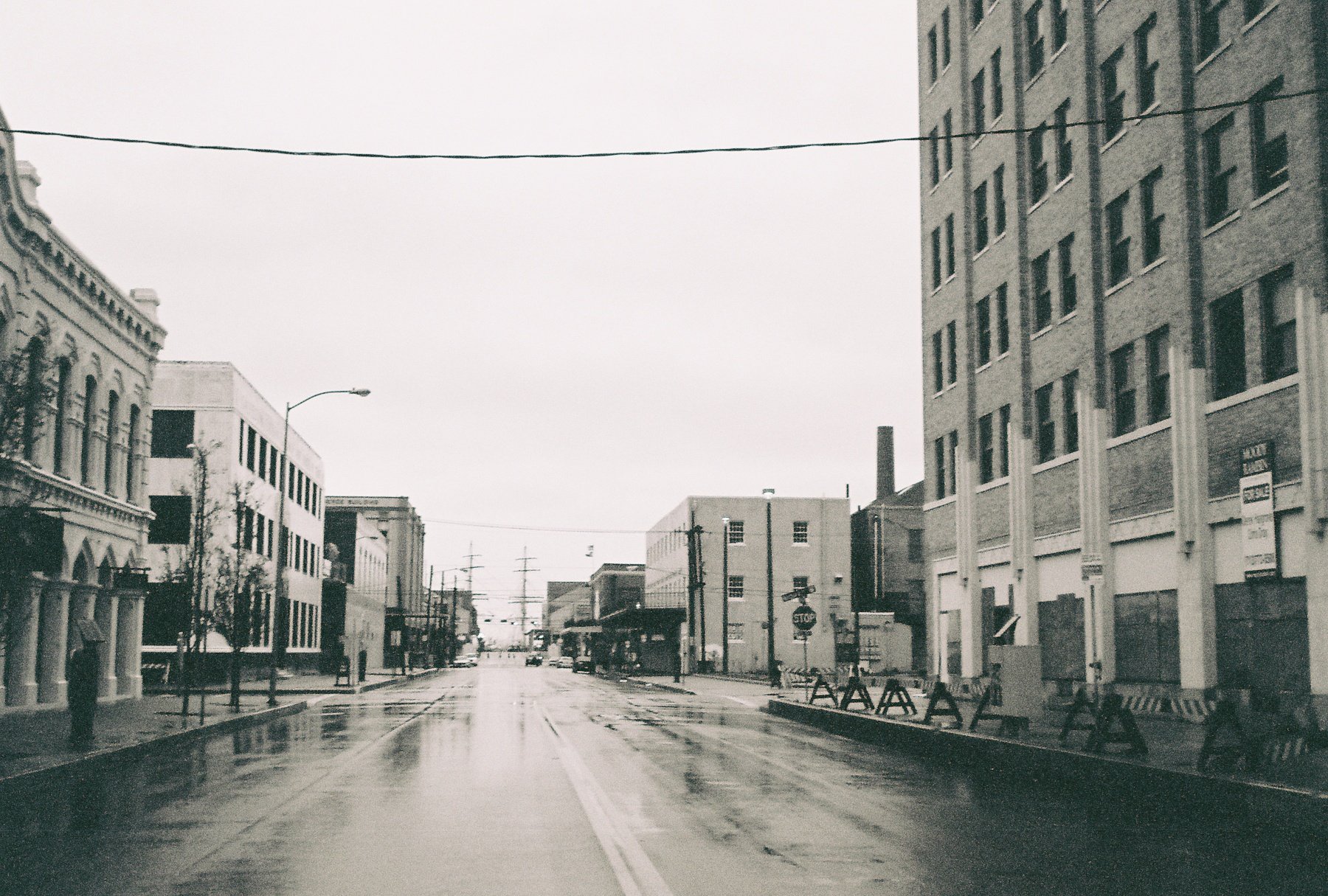 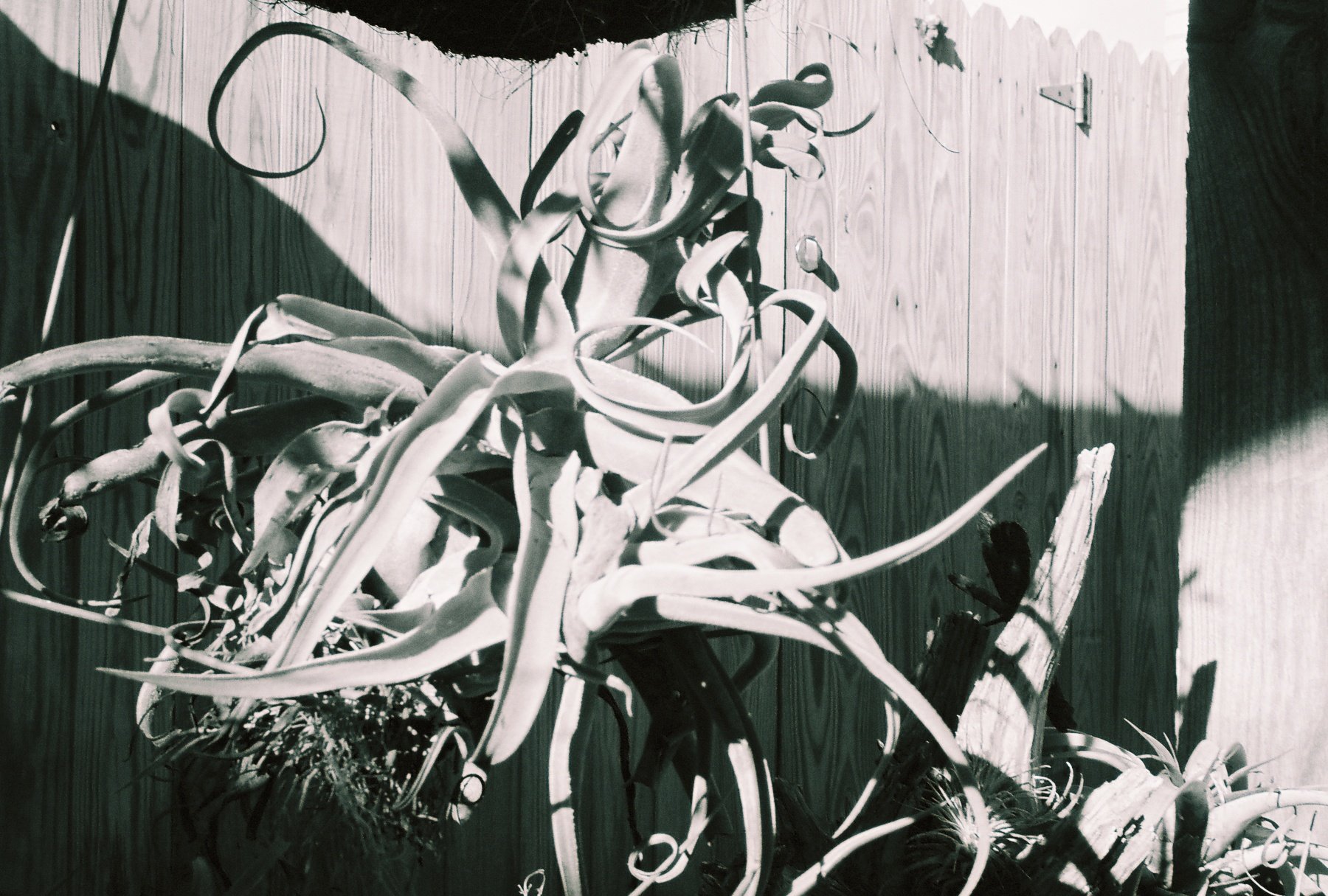 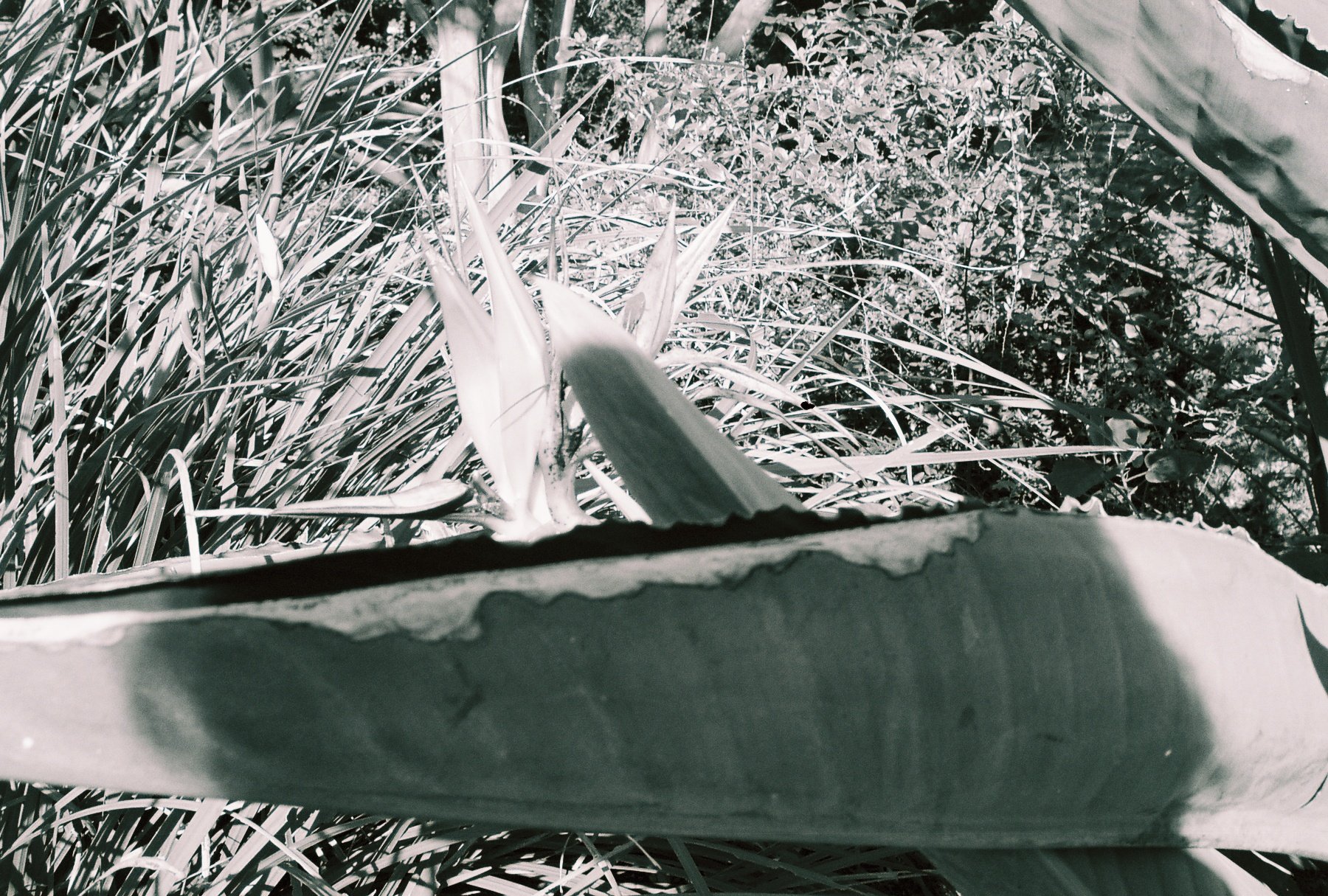 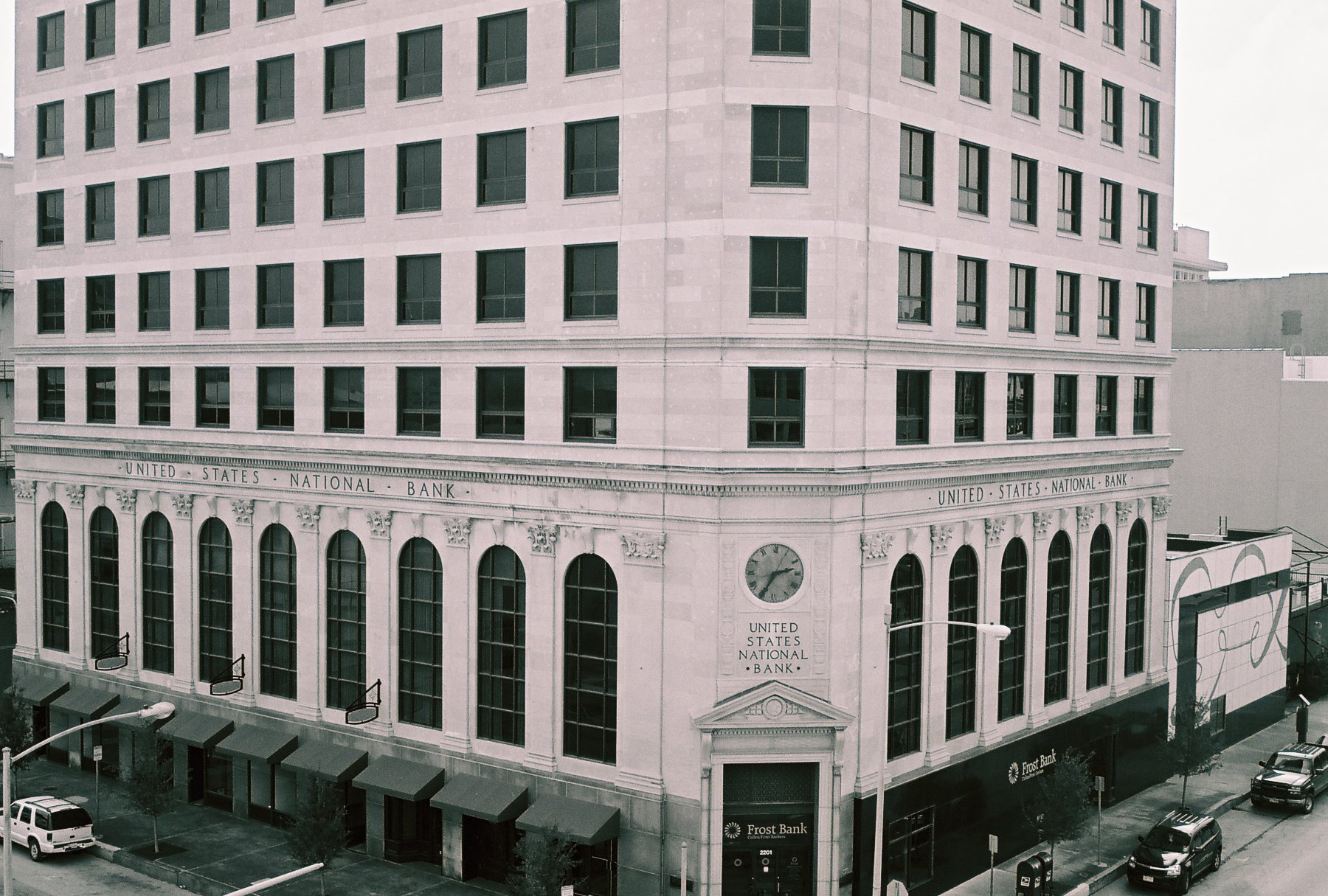 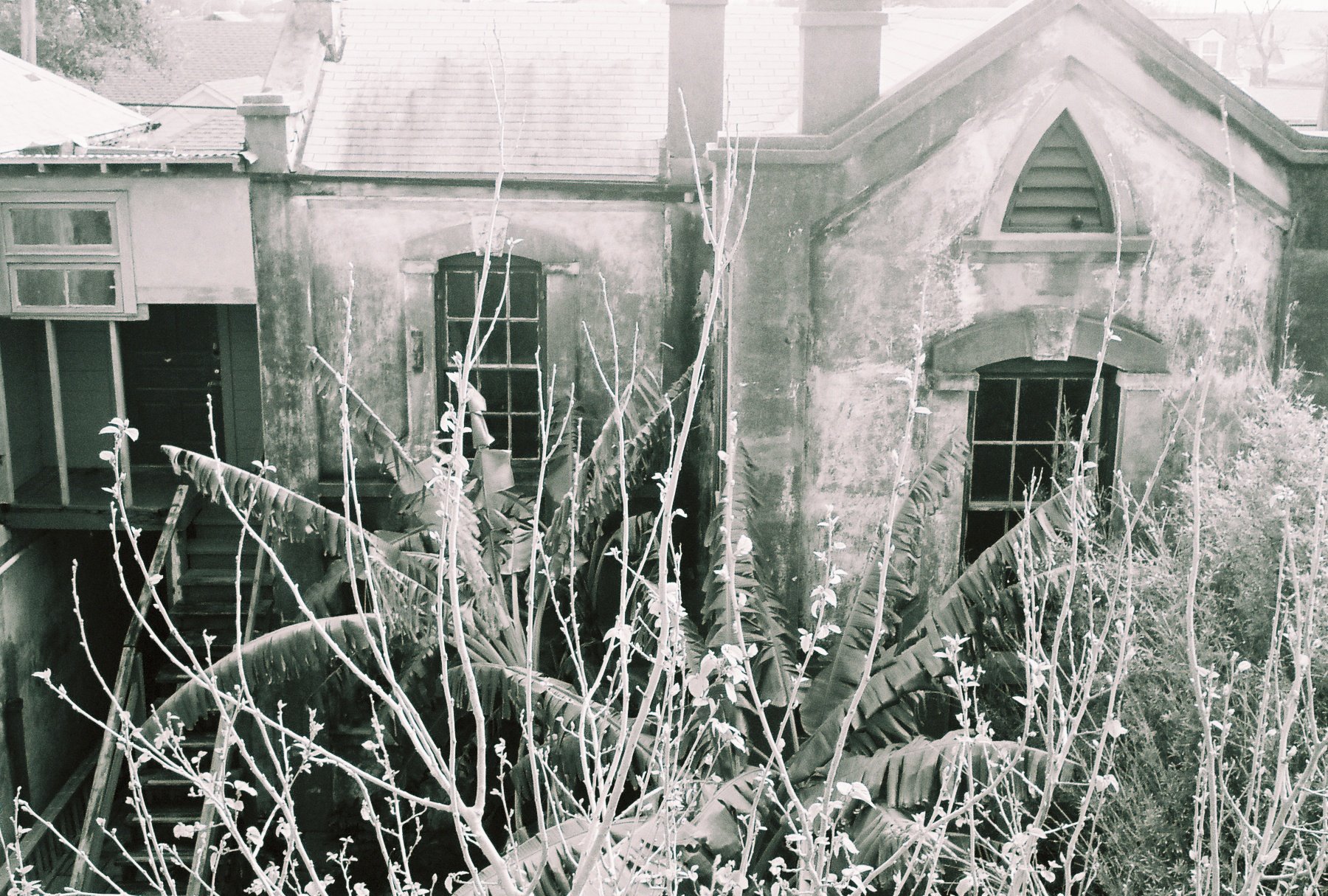 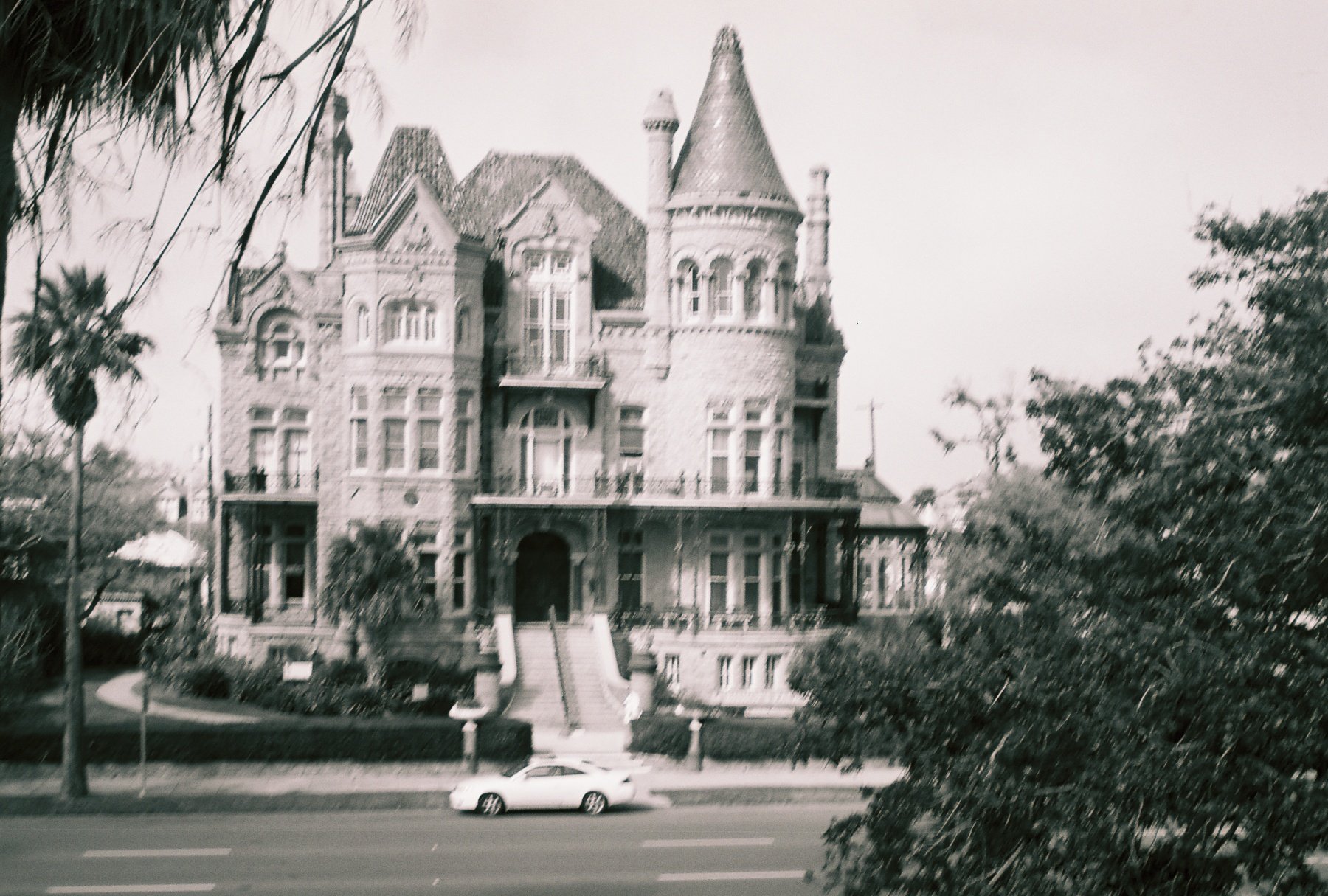 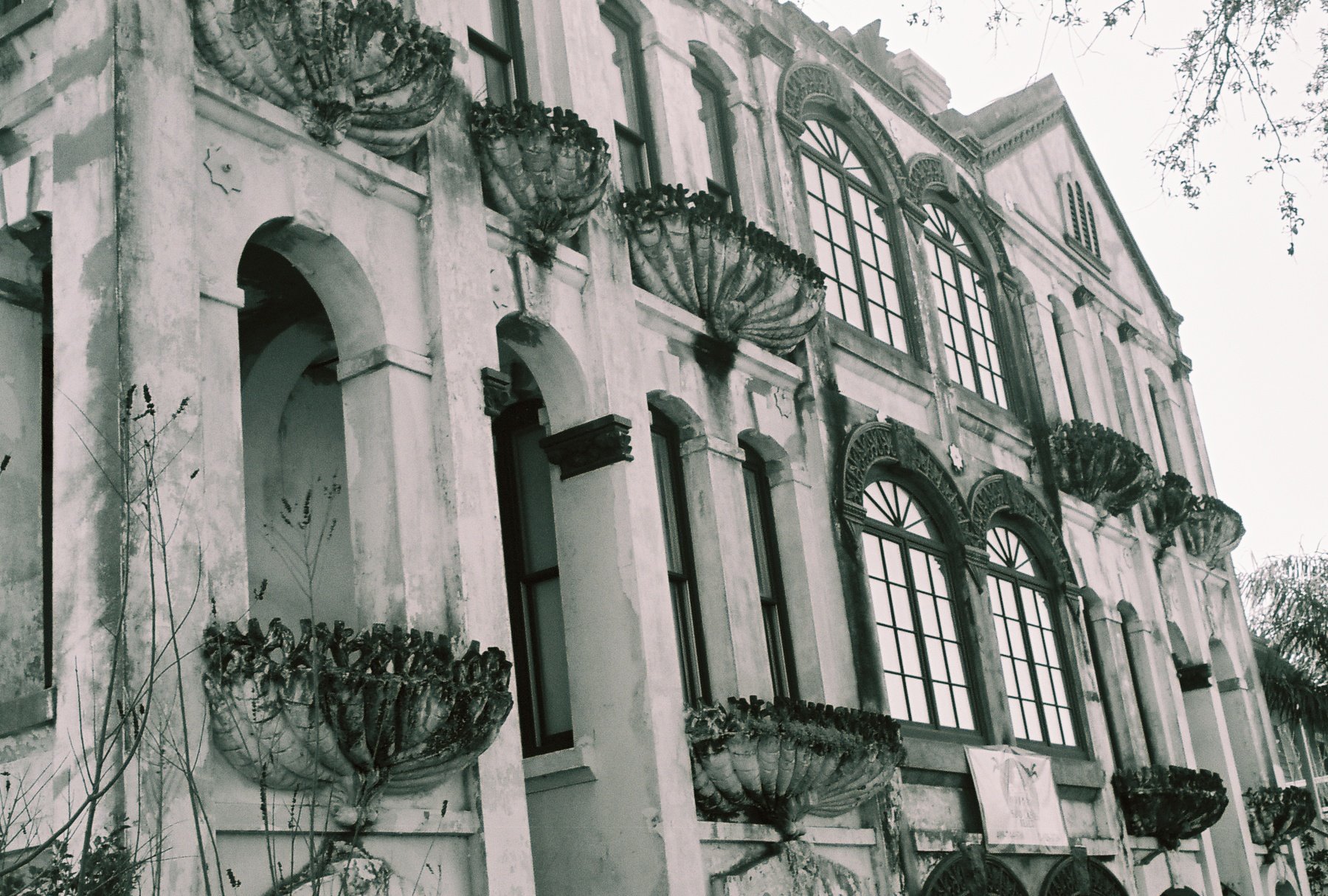 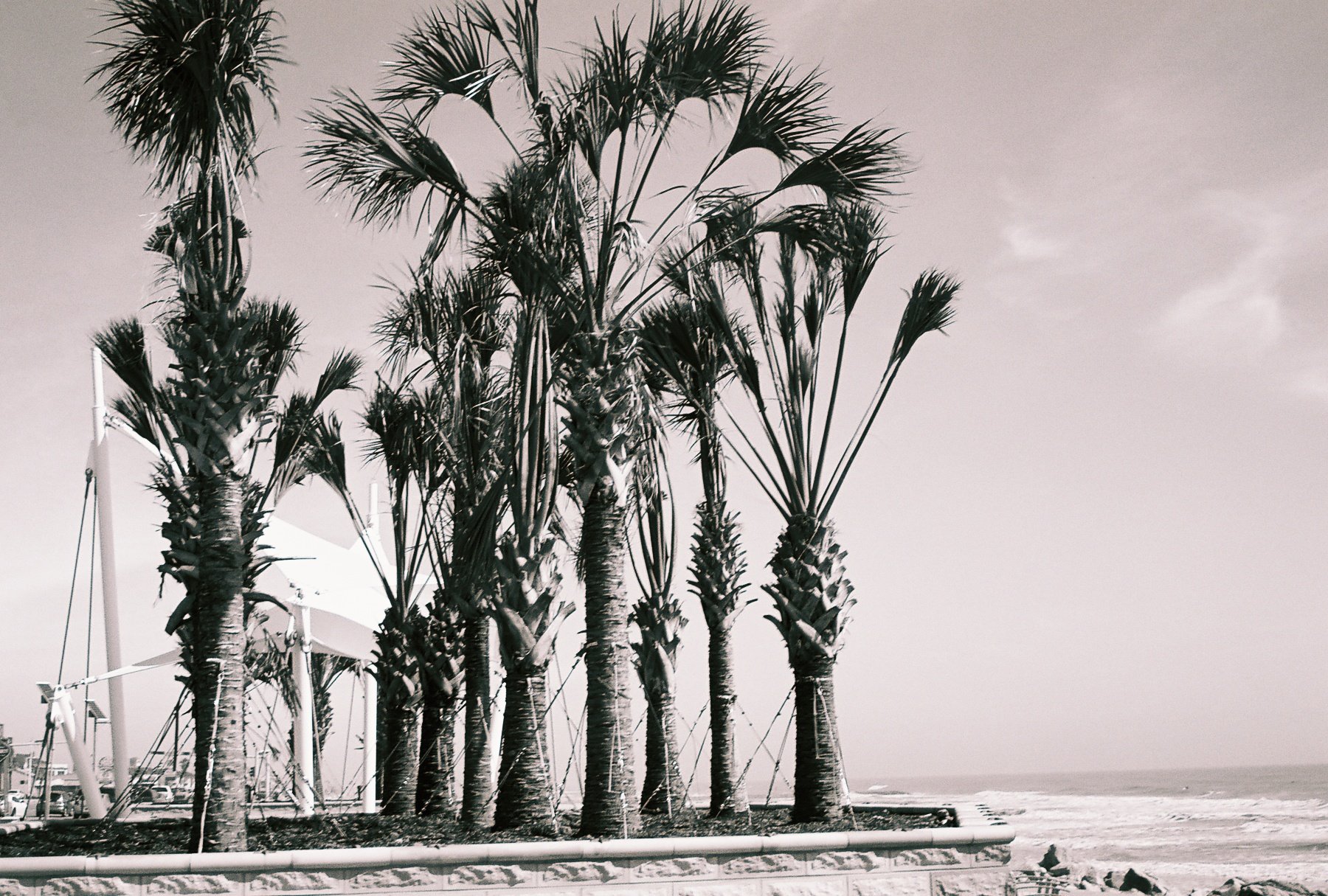 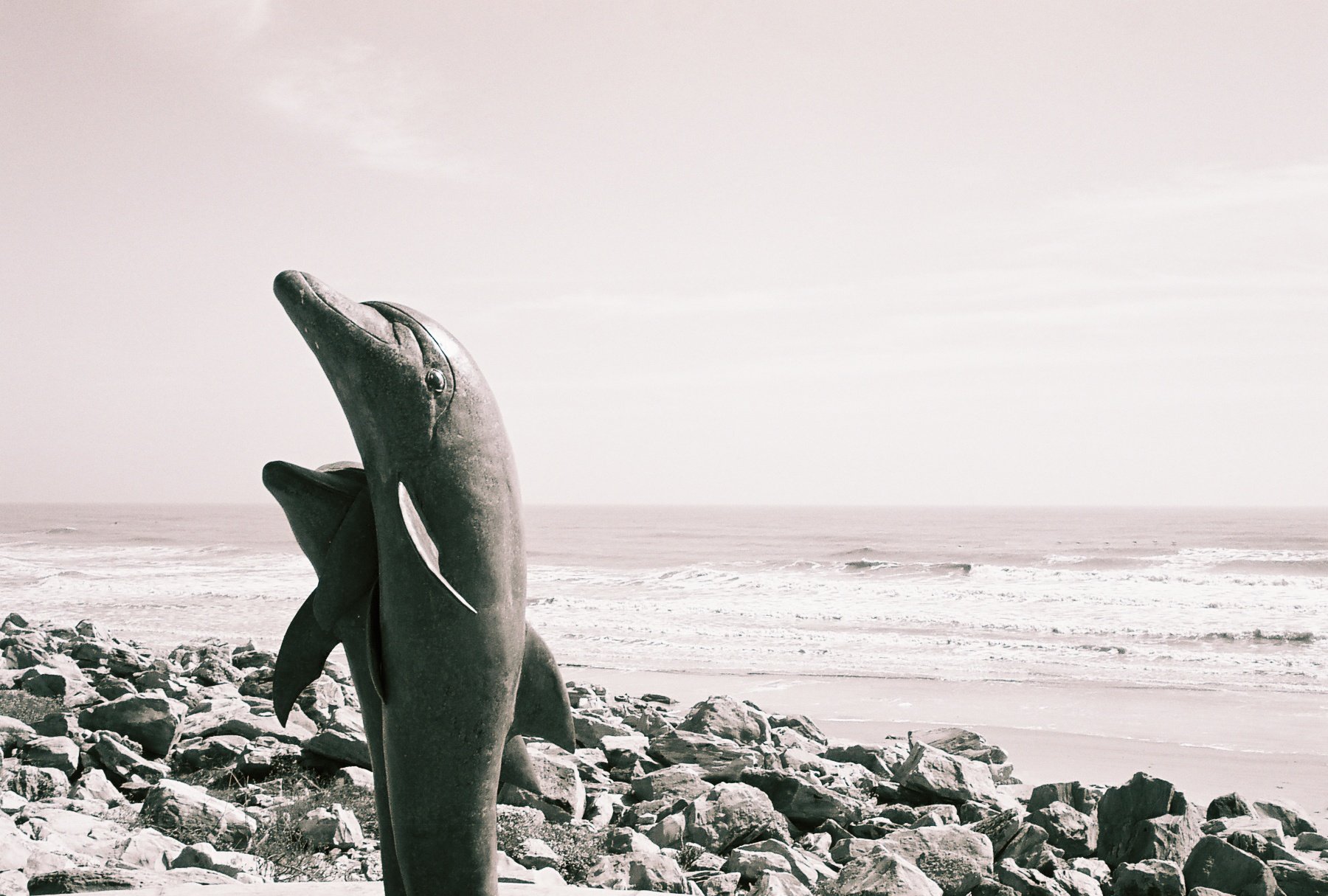 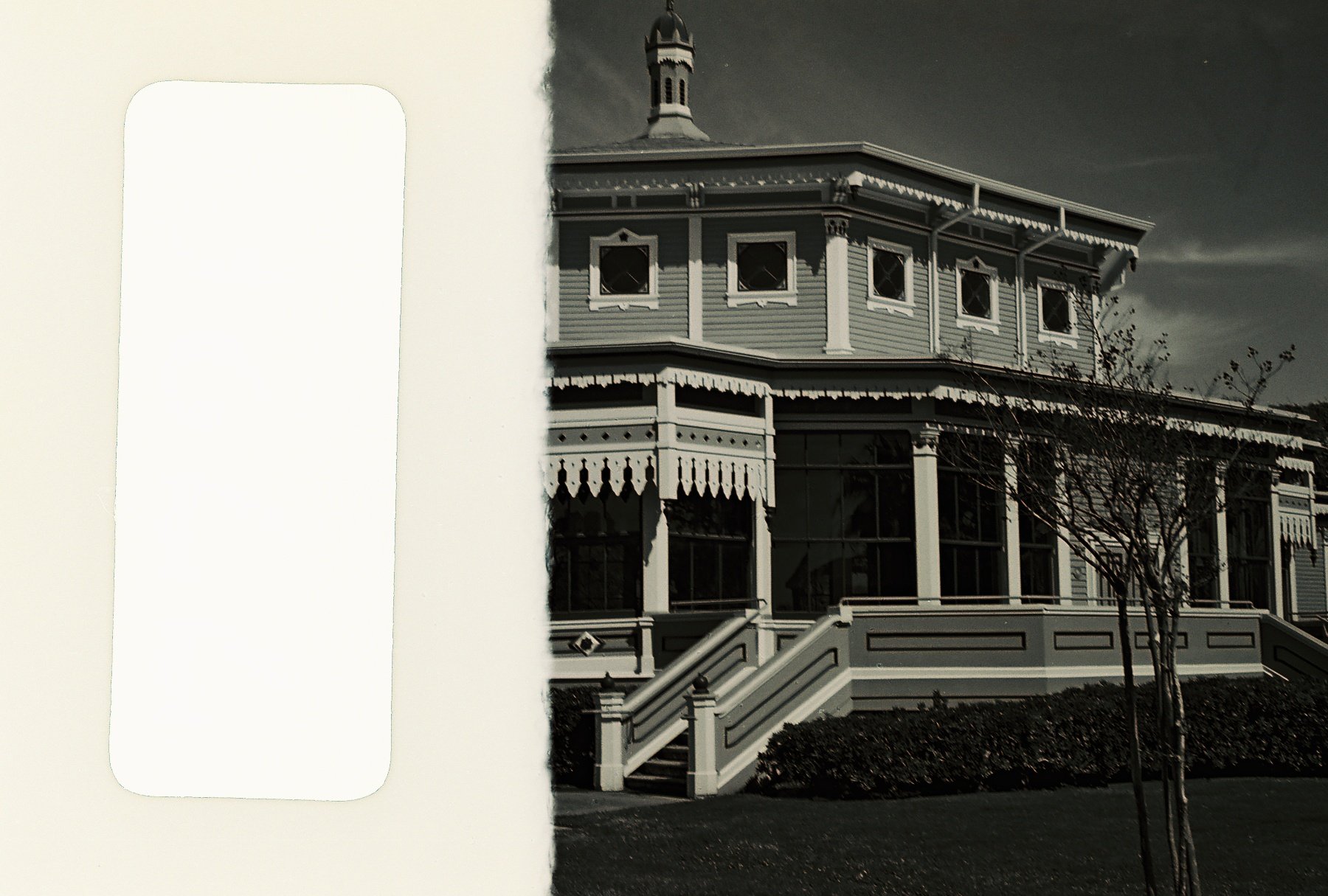 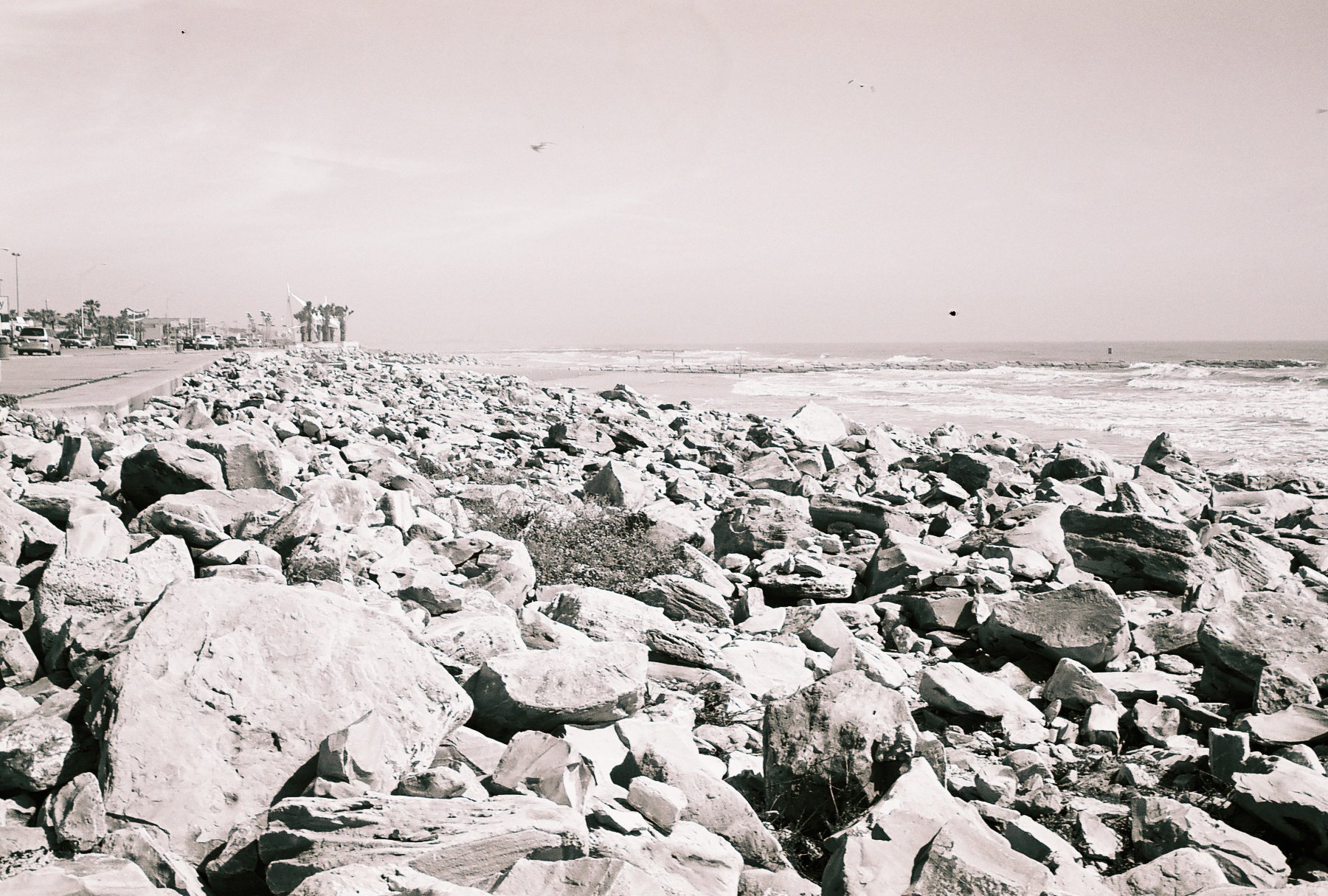 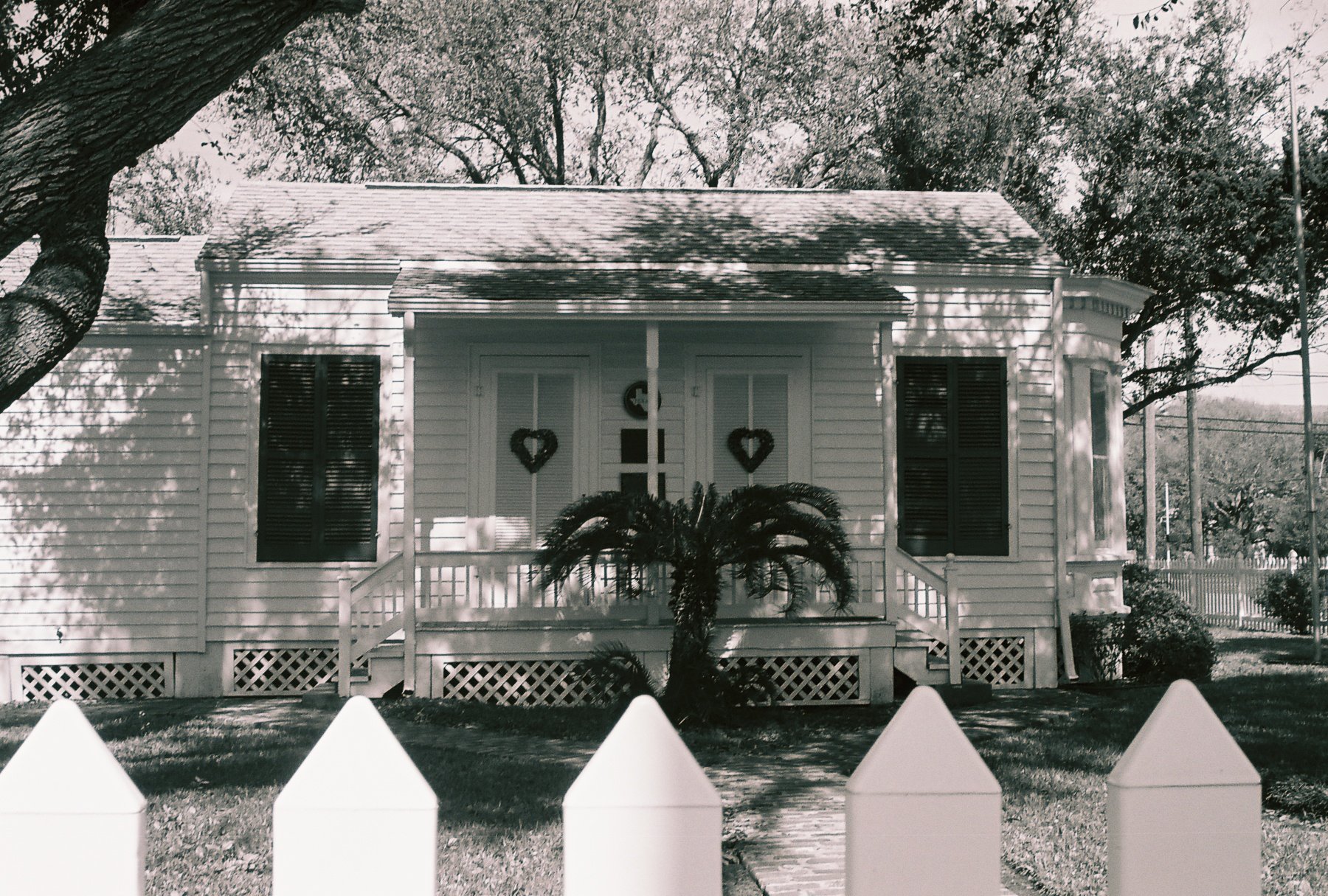 Mr. Lynch was born in Galveston, Texas in 1949. He grew up in California and attended Howard County Jr. College in Big Springs, Texas, on a tennis scholarship and continued his studies at the University of Arizona. After college he worked with his father in a plastic company, seismic software company, along with getting his real estate license. He moved back to Galveston and restored a number of buildings in the Strand Historical District, and this evolved into buying a real estate management company. He was the treasurer and chairman of the ELISSA committee, while the Galveston Historical Foundation was restoring the Tall Ship Elissa. He currently serves as a board member of the Frost Bank – Galveston, and has been on the board of the Imperial Sugar Company, SLT Communication, Galveston Historical Foundation, was a member of the City Council Galveston for six years, along with being on the Galveston Park Board, the Galveston Planning Commission, Galveston Housing Authority Board, Galveston Arts Commission, and the Moody Gardens board, and is a past president of the Galveston Arts Center and Satori School. He is the current president of the Harris & Eliza Kempner Fund as well as President of Foster Farms, Inc., President of Brazos River Minerals, G.P. LLC, and is a director of the Daniel Kempner Thorne Foundation. He is currently a member of the Galveston Port Facilities Board, along with being the current board member of the Grand 1894 Opera House in Galveston. Robert is married to Susan Lipnick Lynch and has one son, Harris Kempner Lynch.